Peter DC Jr is here! It took some time for him to realize that the music is in him, but it has happened. Although still quite shy in his talent, he does expose himself in music in school, but lately with his little brother Roydel Records Artist AMC.

Many of AMC's songs that you may have heard, was written and melody arranged by both brothers. Peter DC Jr is featured on AMC's album ENERGY, but now Roydel Records is proud to announce a single released by the brothers, and another song in the making.

Peter DC Jr is very present in the Roydel Records Family, but he finds contentment being in the background, the sidelines, and on the other side of the vocal booth instead of in it, but nonetheless, Peter DC Jr is here!

WORLDWIDE  is a new single wriiten and performed by Peter DC Jr and his brother AMC.

Peter DC Jr is now a part of Create And Vibrate's Whole World Radio as he and his little brother AMC do their thing DJing on their show CHISHOLM ENTERPRIZE.

Be on the look out for his raw radio talent as we inform you where to go to get on board the Show. 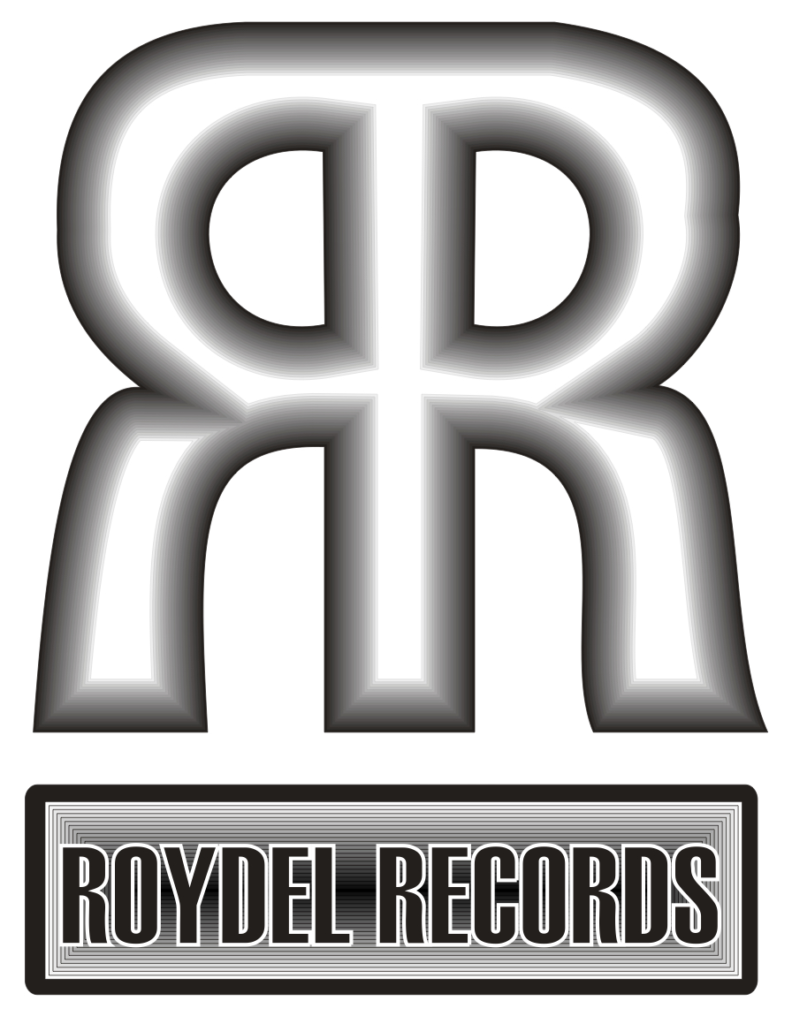